Me too, a feminist movement by default ?

While they represent at least 25% of the targets of sexual assaults, men remain silent.

I am a lawyer and a psychologist.

Since 2002, I have been developing health and wellness at work, especially in the financial services sector.  Little did I expect to be confronted with the issue of sexual violence, within the framework of what I do; yet, this is the case.

I have been astonished by the number of female Executives who mention being sexually abused, while we are having one-to-one working sessions. This led me to immerse myself in scientific research on sexual assault. One question kept coming back to me : where are the men who have been sexually assaulted ? 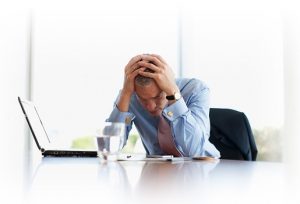 The sources of statistics

There are numerous statistics on sexual violence. They are based on two main sources: what victimes  report and what perpetrators report.

The data from the first source  is by far the most utilized and the most broadcast. However, the data coming from perpetrators leads us to believe that the number of men who have been subjected to sexual assault is largely under-estimated.

Surveys state that one out of 14 men has been sexually assaulted in France.  In the overwhelming majority of cases, the assaults start when boys are under age. The closer the perpetrator is to the male child (family member, good friend of the family), the more the assaulted child tends to block out his memory of the trauma (the term for this is traumatic amnesia and it can last for decades). 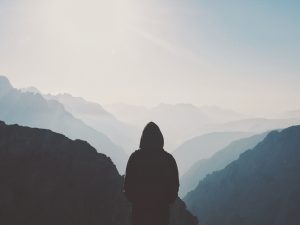 The second source of data comes from the perpetrators. Tangible data from the perpetrators is much more difficult to obtain. Incarcerated sex offenders are likely to conceal the true scope and nature of their deviant interests for fear of jeopardizing their hopes of parole and facing new incriminations. The media coverage in the last 30 years has made research even harder.

Research conducted in the USA (3) nevertheless provides tangible data to size up the problem: 561 non-incarcerated males with paraphilic behaviour (which includes paedophilia, voyeurism, exhibitionism, ’frottage’, fetishism,) (4) were confidentially interviewed (they were only identified by number, their files were kept outside of the USA so that they could not be subpoenaed by justice). The interviewer explained that the goal of the study was to help the subjects to better understand their behaviour and gain control over it. The actual purpose of the research was to better understand the psychopathology of the perpetrators to define steps to reduce the incidence of sexual crimes.

This research has established that paedophiles who assault girls have on average 20 victims(19.8); those who assault boys have an average of 150 (150,2). Boys were, on average, 11 when the assaults start. It should be noted that the great majority of the perpetrators are well integrated in society. 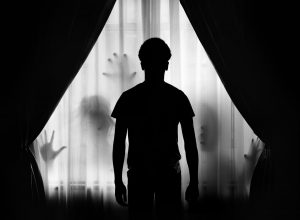 In France, 8% of sexual assaults  are committed by women(2). Yet a meta-analysis comes to the conclusion that 12% of sexual agressions are committed by female. The recent documentary on Whitney Houston has shed a light on female incest (Whitney Houston was said to have been abused by her aunt). It is a phenomenon that is known to exist but has been very difficult to research. 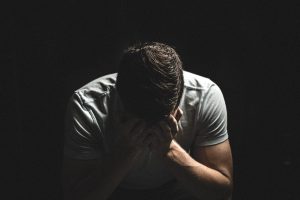 Paedophilia in the church :exception or reality ?

It is usually considered that the Church is an environment where the rate of sexual assaults is much higher than in the rest of society. One can wonder whether, on the contrary, the Church is not a homogeneous environment where victims have started to break the silence so that the number of sexual assaults reported is representative of what happens in the rest of society. Scientific literature has not demonstrated a link between celibacy and paedophilia.

One can also take into consideration that suicide is the second cause of death for males aged 15 to 24. One can of course not draw any conclusions from that isolated fact. Nevertheless, one can wonder wherein lies the truth: is it based on data provided by victims or given by perpetrators? 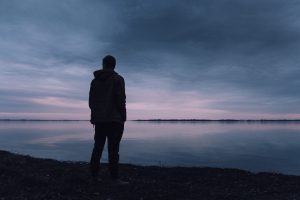 The prevalence of paedophilia remains unknown

I decided to look up the answer in the most recent and thorough treatise of sexual violence, and this is what I found: ‘the real prevalence of paedophilia in the general population is unknown’. ‘…it is generally estimated that the upper limit of prevalence of paedophilia lies between 3 and 5 % of the male population. (5) The number emerging from the investigations into the Church is 6% :  in the countries investigated (USA, Australia, Germany, Ireland)an average of 6% of the priests have committed paedophilic crimes.

Wherein lies the truth? Only men can come out of their secret solitude and tell us. 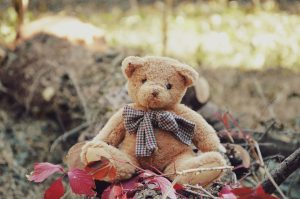